Hardcore Is More Than Music

The launch of each issue was accompanied by an event or gig. For the first issue I made a 20ft box at Chelsea College of Art and the band Nought played inside the box. It was the first gig since the Sex Pistols had played there 2 decades before.

Nina and I handed out 1000 copies at the music festival All Tomorrow's Parties in 2002. 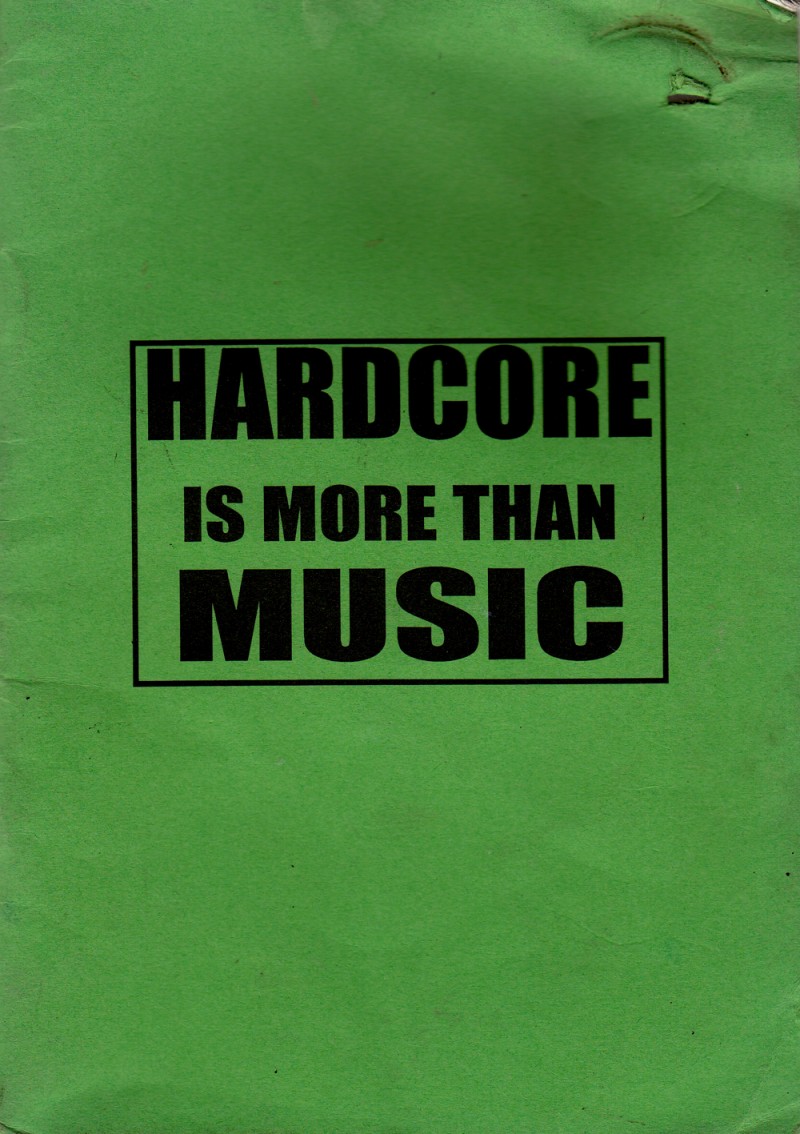