Hardcore Is More Than Music 3

The launch of each issue was accompanied by an event or gig.

Accompanying Issue 3 Nina and I went to South by Southwest Music Festival in Austin, Texas, USA and made our first feature documentary on video. By this issue we were printing 5000 copies and putting copies of the zine in Rough Trade Records and having a stall at Publish and Be Damned in it's early incarnation in Clerkenwell.

We entered Issue 3 in The Guardian Student Media Awards and won 'best designed publication' and runner up in 'best small publication'.

We launched the issue with our degree show for Chelsea college of art alongside a specially arranged appearance by a young boyband who we were mentoring on a youth programme at Stowe Youth Centre. The band sang a track on the night of the degree show from inside a giant, neon pink 'pinkagon' which we had built outside. The paint company sponsored us with glow in the dark pink paint.
I only have 1 or 2 photos of the Pinkagon and the original drawing but those who were there can testify to it's existence! 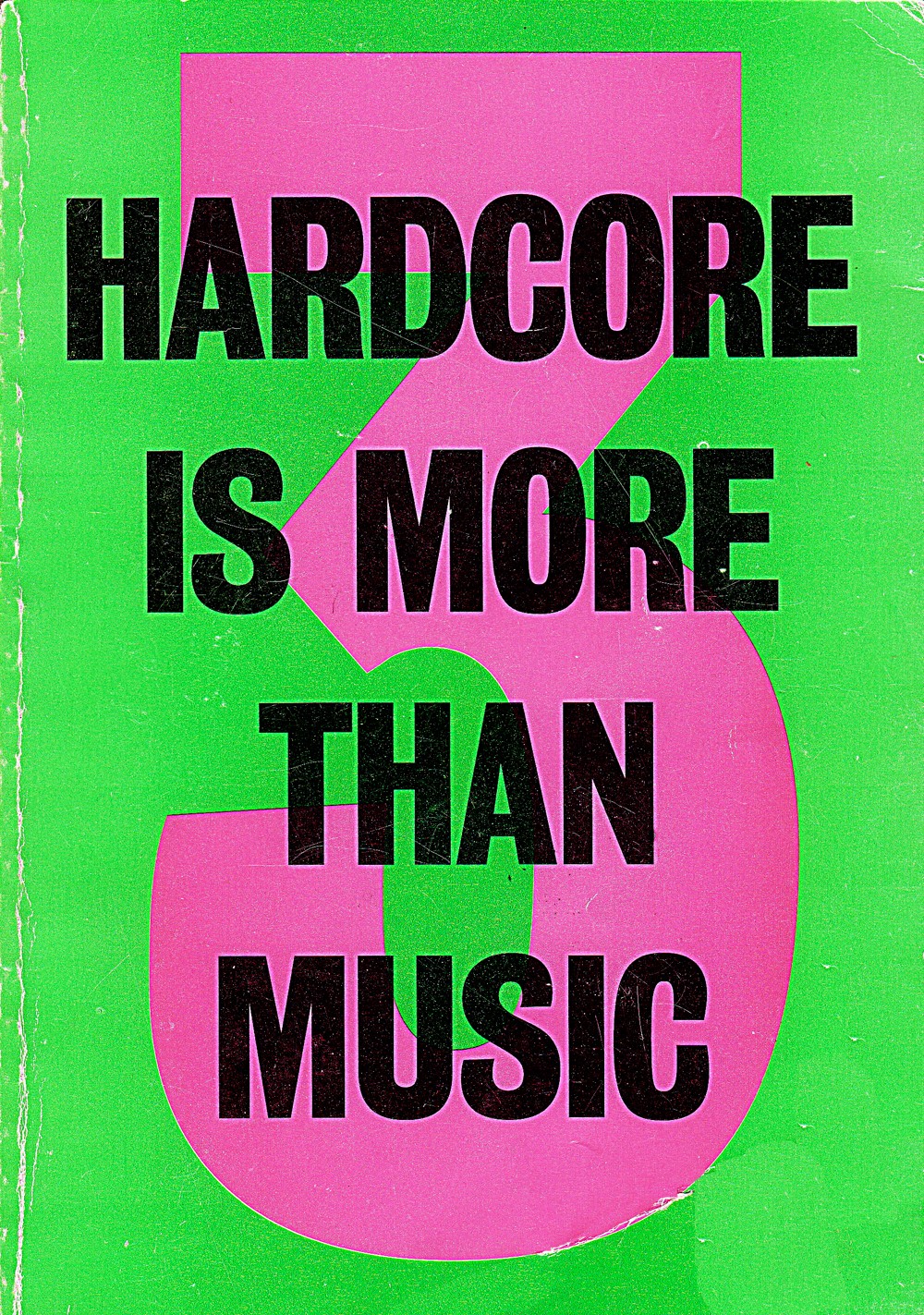