Hardcore Is More Than Music 5

For the launch of Issue 5 I curated an exhibition at The Whitechapel Project Space.

The show comprised of a CD of recordings and photographs by Jeremy Deller, Turner Prize Winner, a film projected on the windows of the gallery (so it could be seen from the street) by Tim and Barry, i-D photographers and a wall-size print of young boys dancing the 'Crazy Hype' and 'Yob London', a film which I made with collaborator Nina Manandhar in London and Texas.

The opening event drew some 300 people, a record for the space. We bused in about 60 young people from Stonebridge and the Cream of the Grime world showed up to pay their respects as well as prominent fine-artists and gallerists. It was truly a coming together of worlds and the party spilled into the streets until the police had to block off the road! One of the highlights of the evening was painter Stanley Spencer's daughter (who I hope won't mind me saying was 70 or so) hanging out with Roll Deep crew. 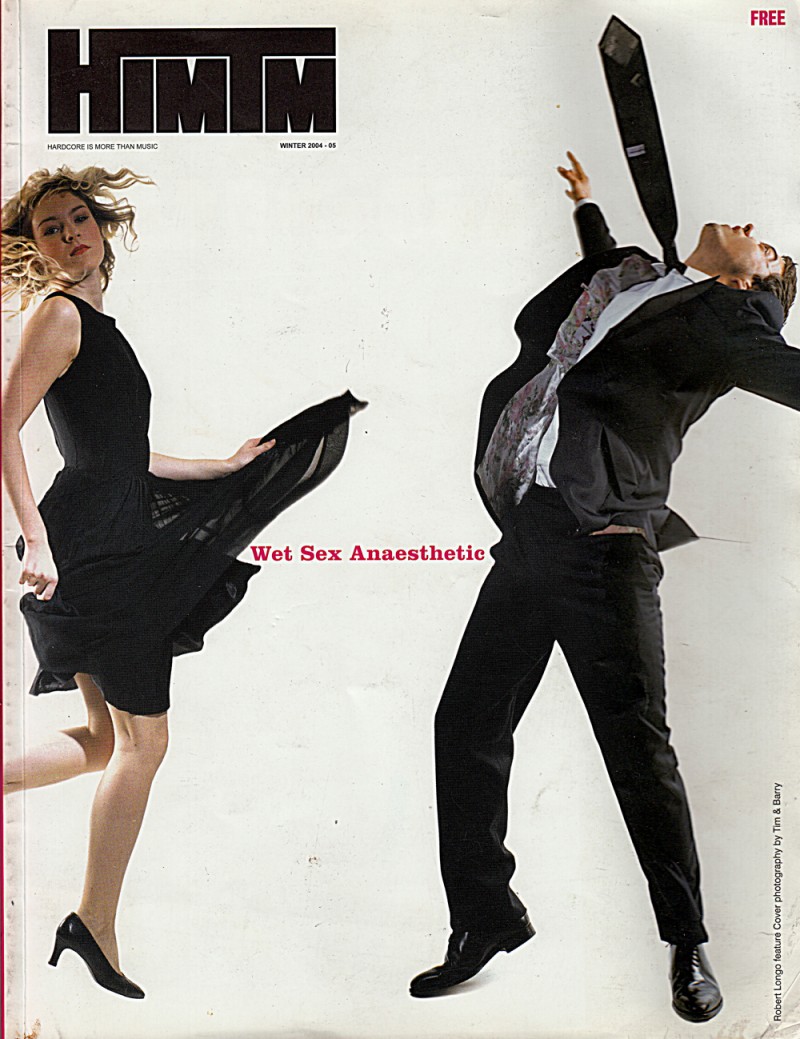