Lindsay Kemp: My Life and Work with David Bowie in conversation with Marc Almond


I created a 55 page book working with designers David Kemp and Ewan Buck featuring especially written content by
Brian Eno, Marc Almond, Holly Johnson, Sandy Powell and Lindsay Kemp plus extremely rare (many unpublished) photographs of Lindsay Kemp and his work by amongst others Mick Rock, Jak Kilby, Guido Harari and Tim Walker. The book was a rare limited edition of 300 given out at the event of the same name which I organised and produced as part of Lindsay Kemp's Artist in Residency at Ace Hotel London on 17th May 2016.


LINDSAY KEMP: MY LIFE & WORK WITH DAVID BOWIE - IN CONVERSATION WITH MARC ALMOND from Marc Almond on Vimeo.

Press Coverage included a 6 minute feature on Newsnight which I co-produced and a 4 page feature in The Observer New Review and AnOther Magazine, GQ, Attitude Magazine and iD Magazine. I also made a film of the event for Marc Almond and a specially commissioned film for AnOther Magazine. 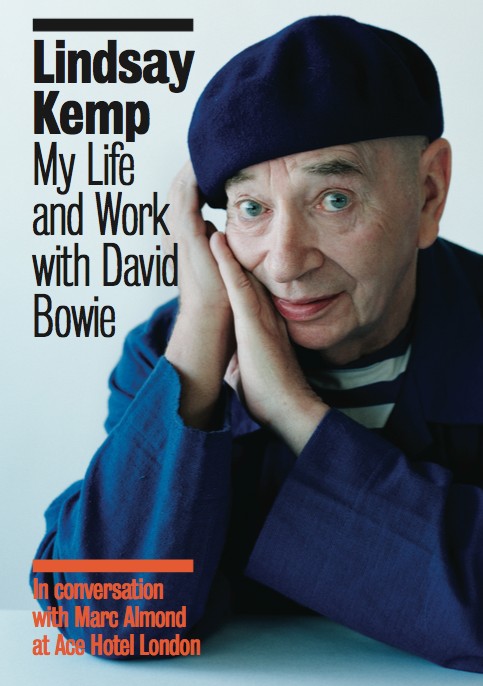