In october 2005 I was shortlisted to the last 10 out of 3000 entrant in a competition to write a play for the west end. Screened over two weeks on channel 4 in June 2006 (www.channel4.com/culture/microsites/T/the_play). My play 'RAMASES HAS DISAPPEARED' tells the story of young people from innercity London and is inspired by Ronald Cummings-John, a young writer for Hardcore Is More Than Music magazine who also now produces Asher D.

Tired of two-dimensional and sensational portrayals of the street like ‘Kidulthood’ and inspired by Spike Lee’s writing in 'Do The Right Thing', the full length play was 60 pages long and told the story of an artist who goes missing whilst painting a giant waterfall on the buildings in Broadwater Farm. During the TV Programme (filming lasted about 6 months) I worked with Stephen Jeffreys, playwright and screenwriter of 'The Libertine' on my script. 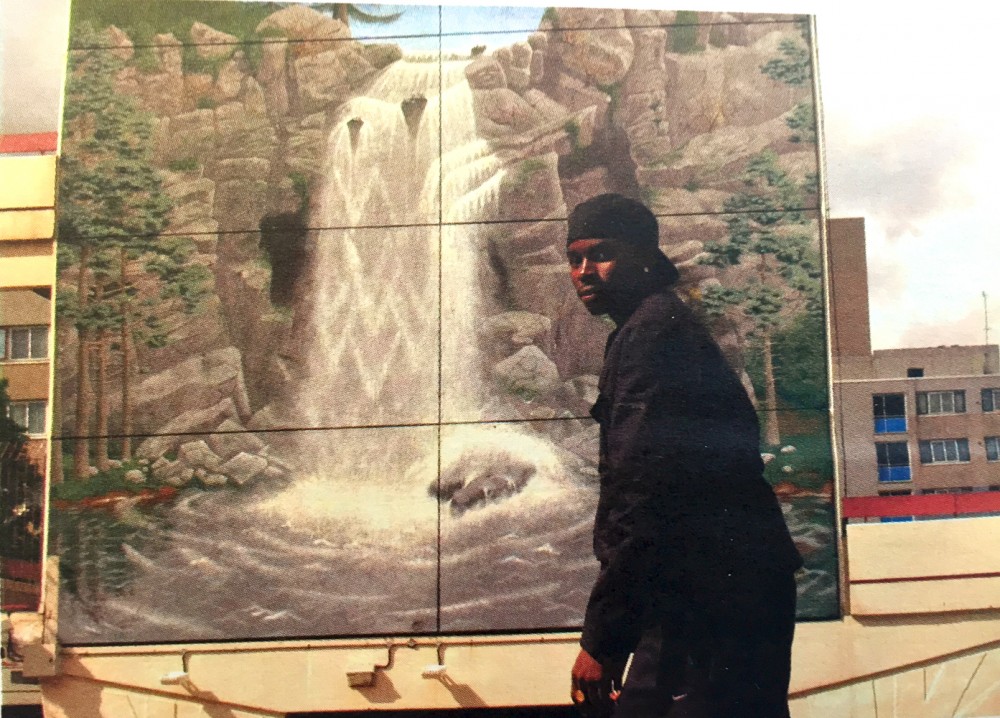 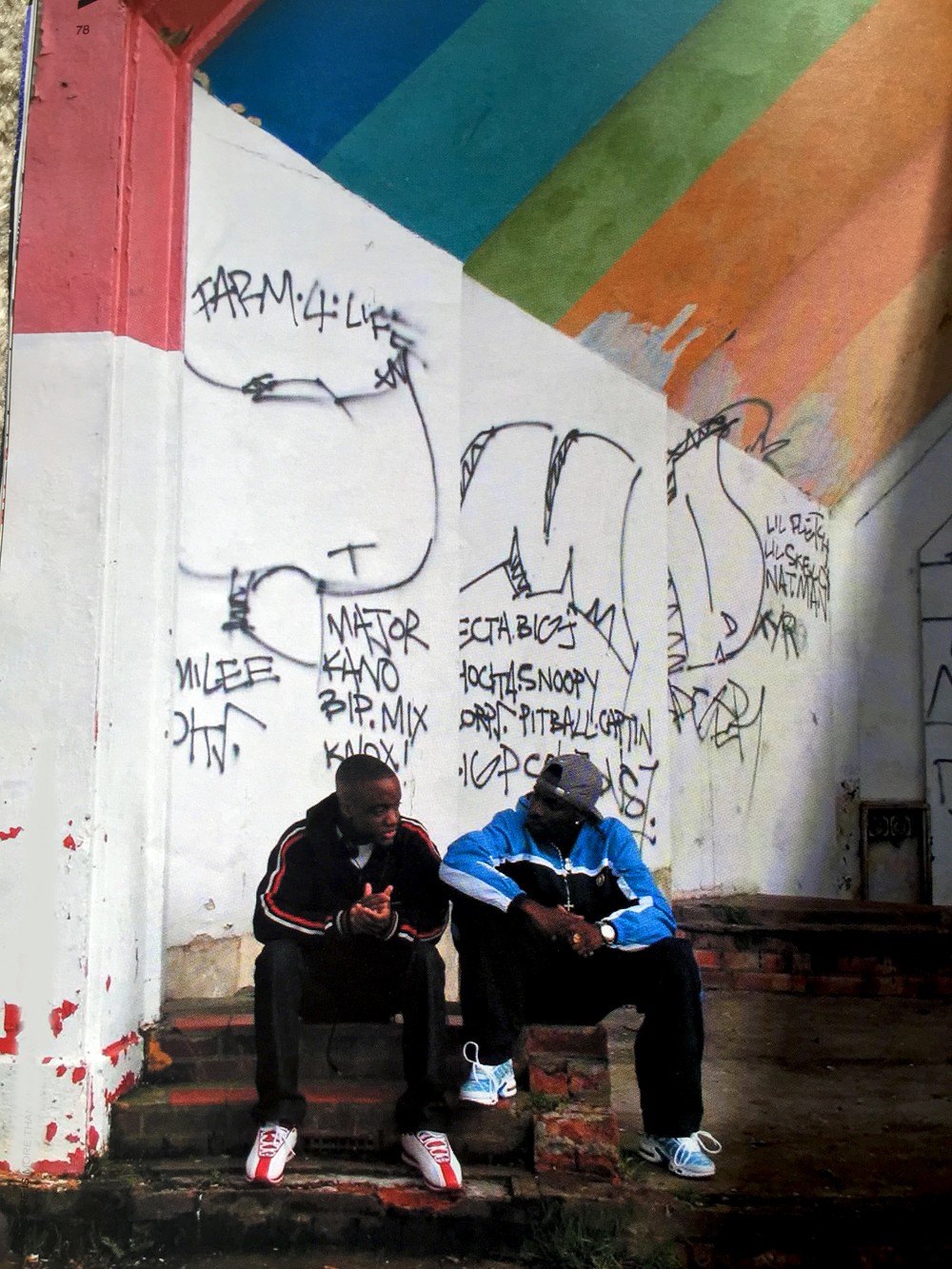