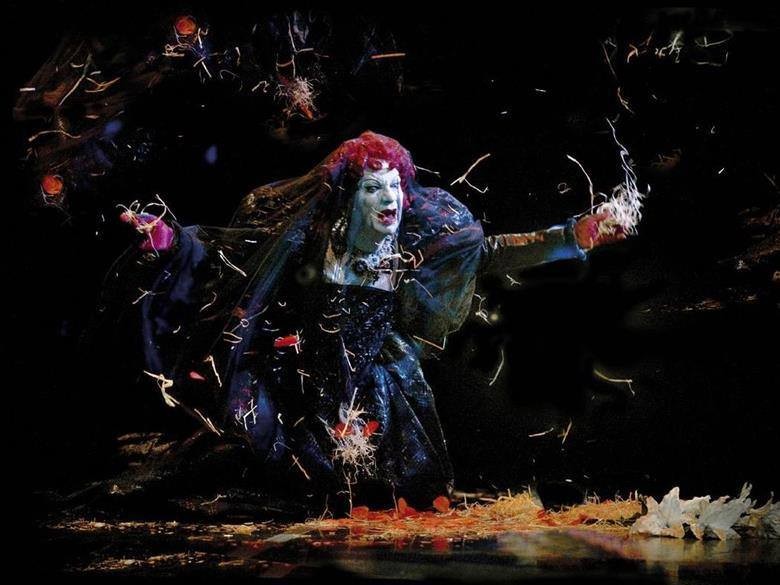 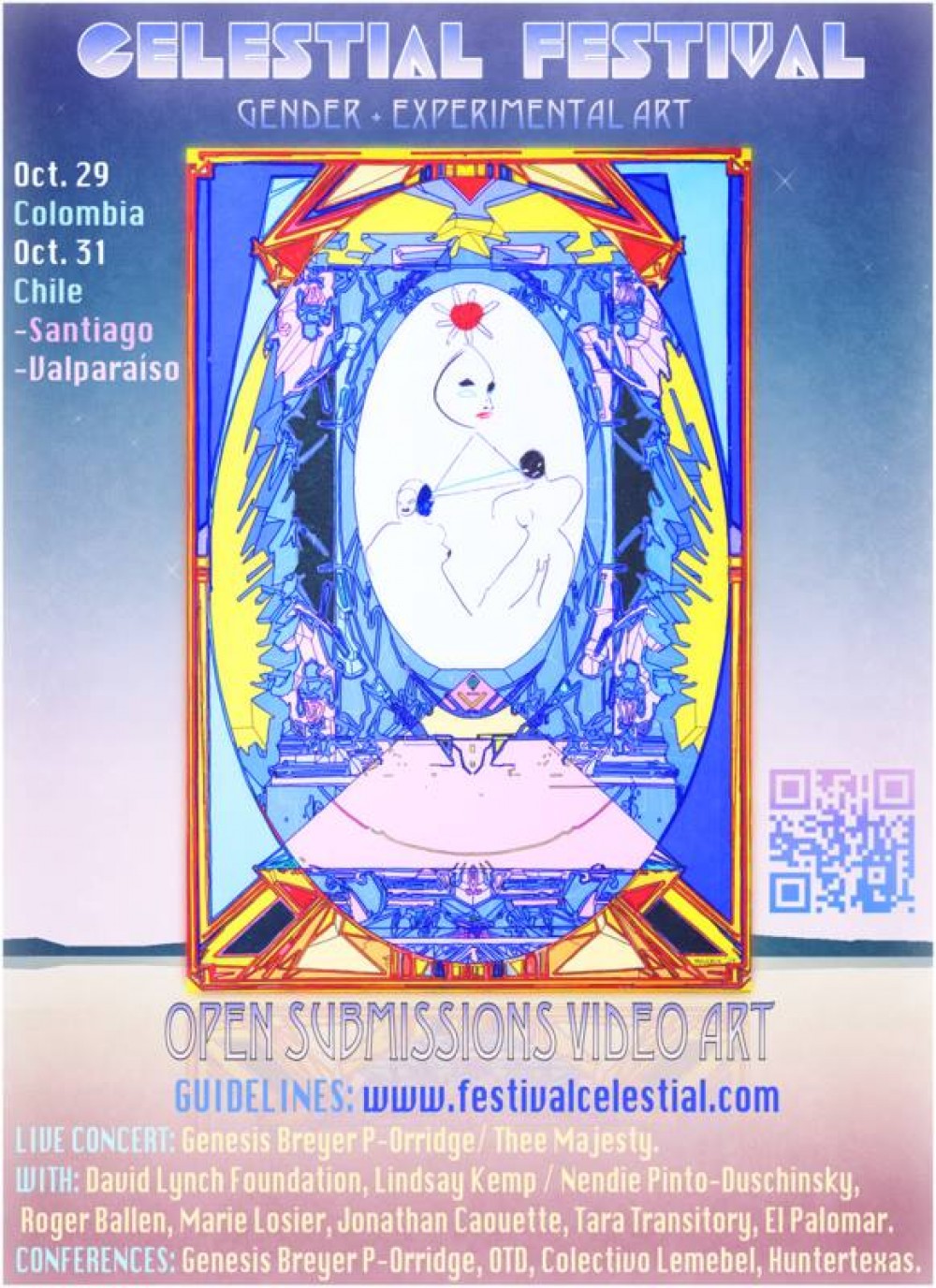 This video is the theatrical trailer. The film has been screened with English and Spanish subtitles.

I have am currently holding this back for a joint UK Premiere with the accompanying documentary 'Lindsay Kemp's Last Dance' so
have limited screenings to the following: